Member
ebooking system
A A A

Our 20th Anniversary celebration “GREASE” was held on 10th December, 2017 at The One, TST, Kowloon.  Inspired by the popular American musical “GREASE”, our creative team undertook an incredible journey of cultural exploration and appreciation throughout the entire year.  Our efforts culminated into our rendition of “GREASE” performed on the 20th Anniversary celebration.

As the Chairlady, I am extremely proud of the numerous records we have broken in JCI Alumni Club history:

- Full house before the end of early bird registration

- The highest attendance of guests who joined our celebration dinner

- 80+ hours of rehearsal, the longest preparation time for our performances compared to previous   years

Thank you, JCIHK Alumni Club, for giving me this once in a lifetime opportunity. This production will be one of many great memories that I have built as a lifelong JC member. 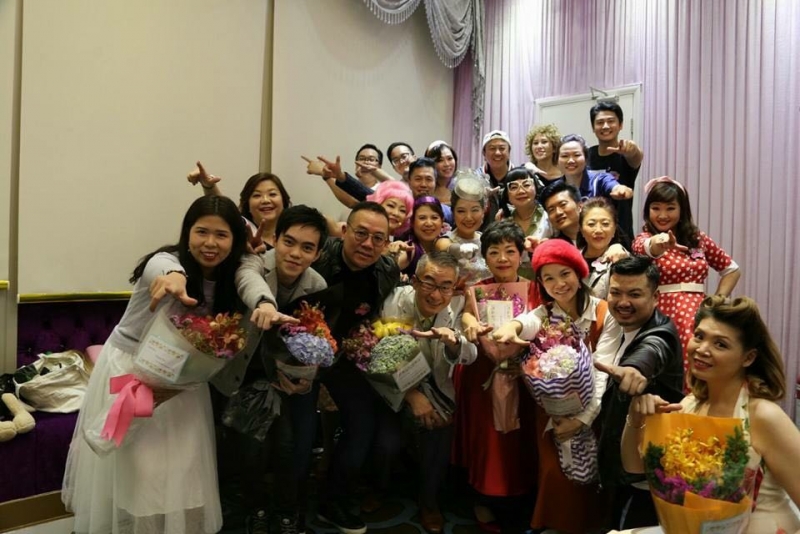